PoeticMoment is an Afro Latina educator, author, and award winning poet.  She uses her education and poetry as a way to start important dialogue to bring forth real societal change. It is through these two communities where she challenges what was expected of her despite various struggles, traumas, and identities she now claims. I caught up with her as we discussed writing, performing, and her love for storytelling.

What did you want to be as a child?

PM : “When I was a little girl I wanted to be a lot of random things. Part of that was telling, my need or desire to feel I was so many people at once. I can recall wanting to be a comedian, to which my mother would scoff at. Although people do say I am the most hilarious person they meet. I remember being fascinated with unsolved mysteries and vowing to become a detective to give others a sense of peace. One thing I do remember is always wanting to be known for my words, in whatever form they came. Writing and speaking became twins and I was looking for a way to bring them to life on center stage.”

How long have you been writing and performing?

PM: “I’ve been on stage since the age of five. Whether it was band, choir, acting, anything artistic I took to. I recall loving acting because of the emotion that came along with it. Early plays lead me to write what I wish I could say in front of an audience. That writing took off at around age 10.”

Who are some of your favorite poets and writers?

PM: “I’m blessed to have some of the greatest friends who I happen to be big fans of also. Edwin Bodney is a dear friend and poetic genius. He says so much by saying so little, someone who has definitely taught me to be stingy with my language. I also adore Tonya Ingram, someone whose language choice paints the best of images. She challenges me to decorate the dead and the ugly. As for overall writers, Maya Angelou of course is my goddess. I also love Alice Walker and a big fan of the illustrator Kadir Nelson.”

What is your biggest poetic goal this year?

PM: “My biggest poetic goal this year is to tell my story as authentically as possible. I have avoided many of my traumas throughout my life and this is the first season that I am sitting with those things and allowing them to have a voice. It has been hard in these few months; I actually cheated and started back in September, but it has also been extremely rewarding. I cannot fully become until I deal with what made me.” 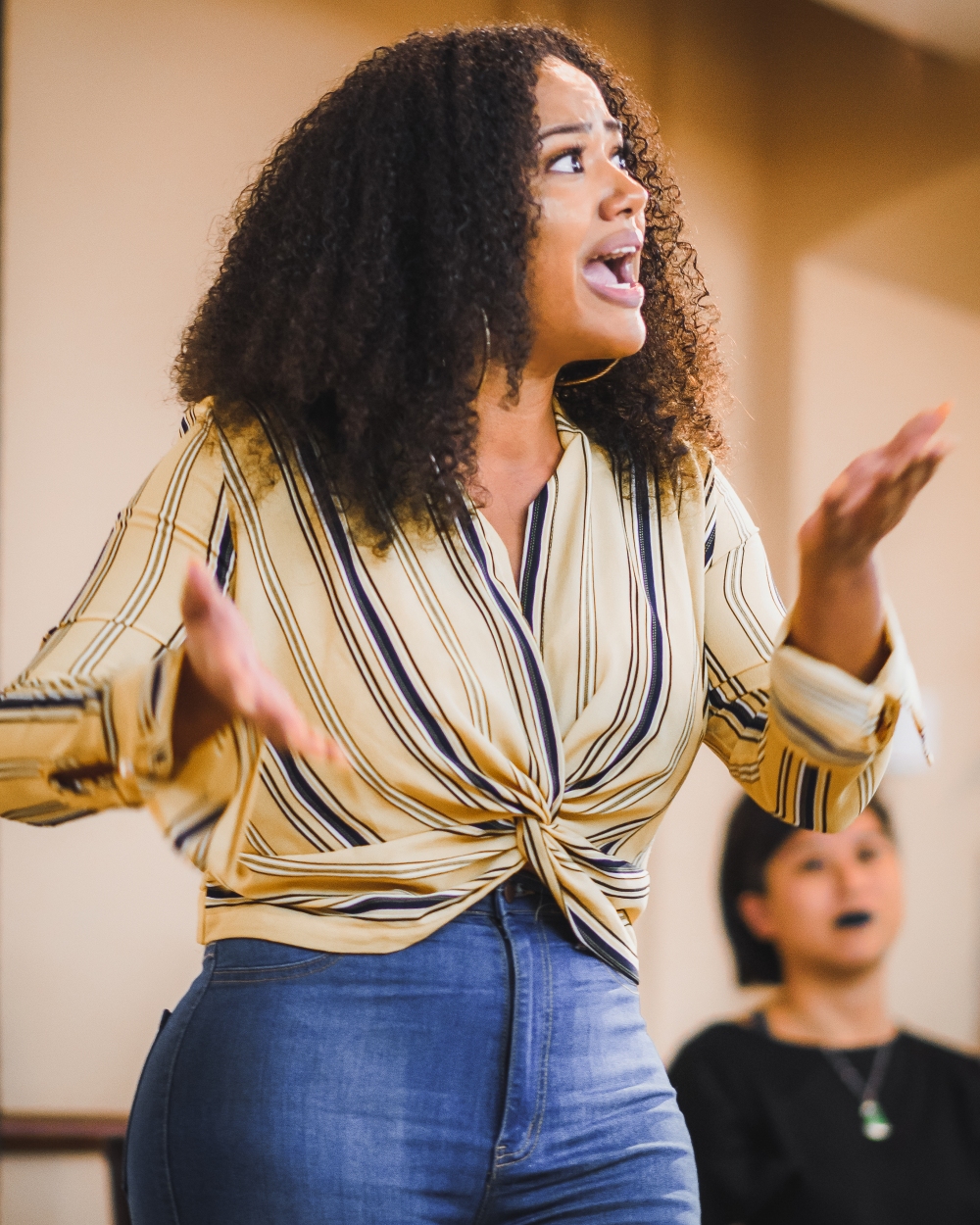 In moments of adversity, how do you build yourself back up?

PM: “In moments of adversity I always remind myself of my credentials from start to finish. It’s a pep-talk that has kept me from knocking heads off sometimes. However, I realized I don’t compliment or “gas” myself up as much as I should. I usually only save those motivational talks for when adversity comes and it seems like I can’t manage. But when those moments come, I remind myself I am 26, I have three degrees, I teach at the college and adolescent level, and I am also a award winning poet and writer. Nothing gets in the way of what I want when I remind myself of those things.”

Name a memorable experience when you’ve recited one of your poems.

PM: “I recall doing a poem at the California African American Museum for an event about mental health and coming together as a community. That moment was big for me for many reasons. For one, here I was as a young African American woman speaking about health in a museum dedicated to my ancestors. The same ancestors who probably struggled with their own mental health issues before they were allowed to call them that. Here I was, unashamed. Surrounded by portraits of people who sacrificed and fought for me.”

Name some of your greatest highlights as a poet.

PM: “Working with BESE and their “State of Mind” series speaking out against mental health was definitely a highlight of my career. Placing fourth  in the National Poetry Slam with Da Poetry Lounge in 2017 was an experience I will never forget. Not only were we ranked fourth in the world but it was my first slam team and that was what I had to show for it. Placing third in Southern Fried Poetry Slam was also an amazing accomplishment and acknowledgement of our (black/spanish) culture when it comes to poetry.”

If you had 3 more extra hours in a day, what would you do with them?

After creating a new poem, what is your feeling?

PM: “Creating new poems and the feeling that comes with that is so hard to describe. I create poems almost daily and some will never be finished. When I think about that reality, that makes me sad that I can’t tell the rest of whatever story that was. For the poems that do get completed and pushed forward, it’s a feeling of rest.”

Tell us 3 interesting facts about you.

1.) Huge gamer (come see about me in Mario Kart)

3.) I collect vinyls and black art. 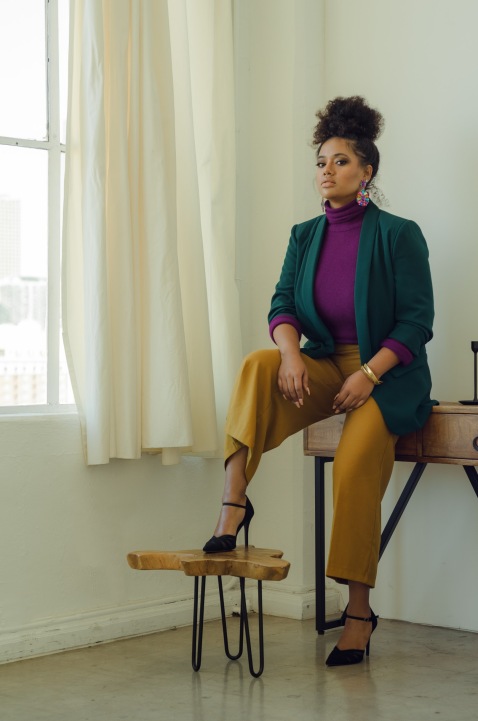