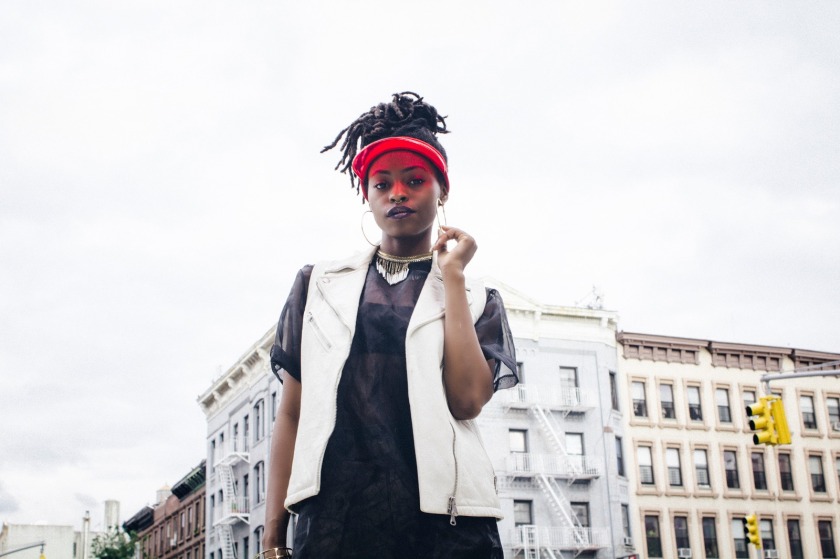 I love you voice and your work! When did you pursue a singing career?

SAMIRA: “Thank you! I started singing and performing at a very young age. But I started writing my own music at the age of 13 years old. Soon after I was in the studio recording and going on auditions. This led me to a performing arts school in NYC called Professional Performing Arts School (PPAS). Fun fact, Alicia Keys and Britney Spears to name a few went here as well. From here it was a college in Long Island for music business/business management. After graduating I’ve been working ever since. 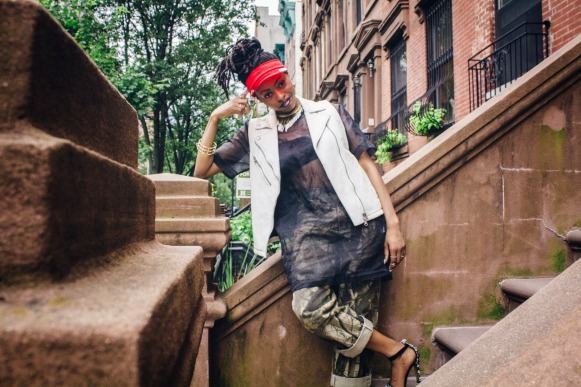 You have worked with artists such as Elle Varner, Chaka Khan, and Mary J. Blige. What were those experiences like and what did you learn from them?

SAMIRA: “I’m so blessed to have had the opportunity to work with legends in the industry. I was very young when I sang backup for Chaka and Mary and I wish I would have asked more questions pertaining to the music industry, such as the business, pressures, expectation etc. However, they taught me a lot by observation. Watching these icons go from rehearsal to the stage was a real treat. I watched the dynamic, energy level, precision, focus, and fun they bought to their crafts. I try to get something from every experience and apply it to life. “

SAMIRA: “Jasmine Mans is def one of my favorite poets. She is the truth! I loved working with her. She called me and told me her idea for the project and it was “gold” from there. I’ve had the opportunity to also work with wise rapper Loaded Lux on a few songs for his album(s). The creative process alone was an amazing experience! There are a few people who I’d like to collaborate with in the future. In no particular order, Id like to work with Missy&Tim, Lauryn Hill, Andre 3000, Erykah Badu, Janelle Monae, Anderson.Paak, SZA,…just to name a few. It’s too many lol” 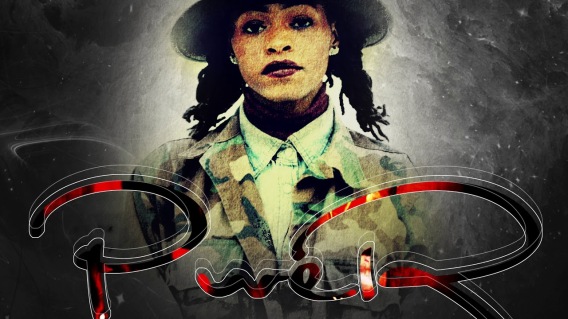 What can people expect from your current music #PWER?

SAMIRA: “The capability or ability to direct or influence the behavior of others or the course of events is Power. I wrote this song for the sake of self-empowerment. I wanted to shed some light, confirm or remind the individual just how powerful they are. Just how impactful they can be. Just how magical they forgot they are. This song was intended to be the voice so people remember the position they are in. I want to encourage everyone to know their “#PWER!”. You do that by finding your passion and impacting the world with it;) “ 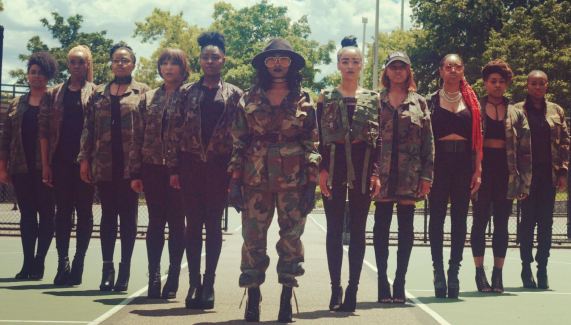 Who influences you musically?

SAMIRA: “I grew up on industry greats such as Stevie Wonder, Lashun Pace, Donny Hathaway, Jill Scott, Roberta Flack, Erykah Badu, Lauryn Hill, India Arie, Beyonce, James Brown and so much more. As of lately, being in the creative process of my own, I’m not listening to a lot from other artists for the sole purpose of not being too influenced and protecting my originality. Experiences, emotions, movies, and events influence me most at the moment. “

What are some future projects that you have for 2018?

SAMIRA: “I’m mainly working on my album and the visuals. I can’t wait to share;) It’s always a little nerve recking releasing new content. So many emotions, but most of all I’m excited.” 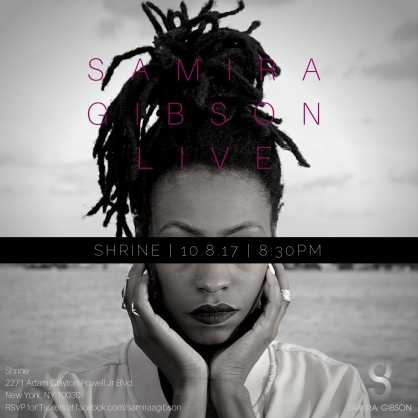 As an Indie artist, Samira Gibson has accomplished more in her young life than most artists dream possible. With her rich, powerful vocals, Samira is a three time winner at the world famous Apollo Theater. She also performed as a vocalist and actress in several musical productions such as “Your Arms Are Too Short to Box With God,” featuring Dr. Cissy Houston and Desire Colman. Born in New York City, NY to a musically inclined family, Samira’s calling in the world of music was planted, later to be nurtured.

Samira honed her unique style of singing with the training she received from the Harlem School of Arts and the Professional Performing Arts High School in New York City where she learned to sing in four different languages. Samira gives credit to her parents, and industry greats such as, Stevie Wonder, Donny Hathaway, Jill Scott, Erykah Badu, Lauryn Hill, India Arie, Beyonce Knowles and many more for being influential to her career. When she’s not performing, Samira can be found teaching vocal performance and sign language to 3rd to 5th graders for a non-profit organization, or creative directing for photo shoots and music videos. Simply put, Samira is genuine, passionate, and authentic!

In an industry where artist have to fend for themselves to get the recognition due to them, Samira has remained true to who she is and to her music. One of her song’s titled, “One Way Trip” from here Ep “Reflections of Mira,” speaks on her motivation to succeed in an industry seemed to be cut out for a selected few. “My latest project, Reflections of Mira”, is about finding your mental freedom, said Samira, “breaking passed your fears and rising above obstacles in order to access your ultimate level of self; Then reflecting your greatness on the world, causing a counter reaction of the same cycle.”

Hear Music/Contact Samira at the following links below! 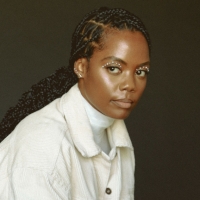 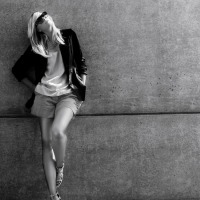 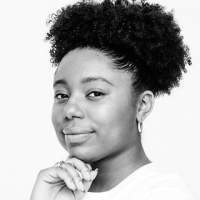 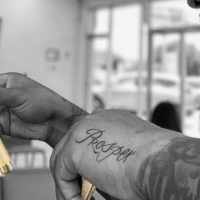 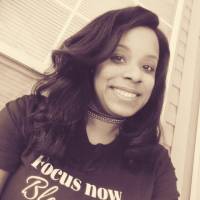 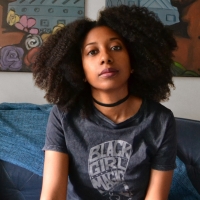 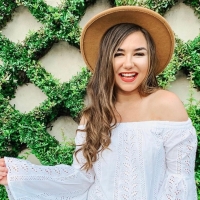 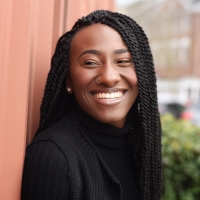 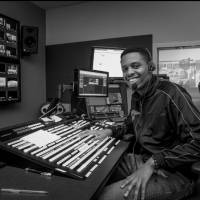 Mood all 2020 #Blessed✨😊💗
✨🔮
...and I see her growing more everyday. She is a true badass manifesting everything she wants. Her passions burn brighter than her fears. ✨💕
posting a selfie from a few days ago just bc I haven’t posted a selfie in a while lol .💗
Sometimes “No” is just God’s way of saying “not yet”. Patience and obedience will always lead you to your BEST YES. ❤️ “But those who hope in the LORD will renew their strength. They will soar on wings like eagles; they will run and not grow weary, they will walk and not be faint.” -Isaiah 40:31
Can I be transparent for a minute and tell you about the woman in this photo? That woman is me...smiling, focusing, and finally LIVING. A couple of months back, I didn't carry a smile. I was too busy carrying my problems instead and getting pretty darn comfortable dwelling in them. I had become stagnant with no energy to press forward. To the public eye, I was this flourishing author with a platform people love. In my eyes, I was a broken woman who had no idea what steps to take to enter in a bigger season. Then something happened....I became TIRED of my own "ish" and applied action to the areas of my life that needed improvement. Pretty soon, it was like fire was under my feet as I worked diligently to create the life I want. And those changes I made started with a NEW mindset and a NEW mental focus. FOCUS NOW...BLOOM LATER is a gentle reminder that I don't need to know all the answers today. It's knowing God will lead me to them. I don't just wear the shirt... I live by the message. 🖤
%d bloggers like this: