As I scroll through my Facebook timeline every morning, I get excited when I see a new video posted up from one of my favorite motivational speakers. Using videos to encourage women about their singleness, Courtney Aiken has become a fresh voice for single women waiting on God. I had a chance to catch up with Courtney and see what she has planned for 2016! 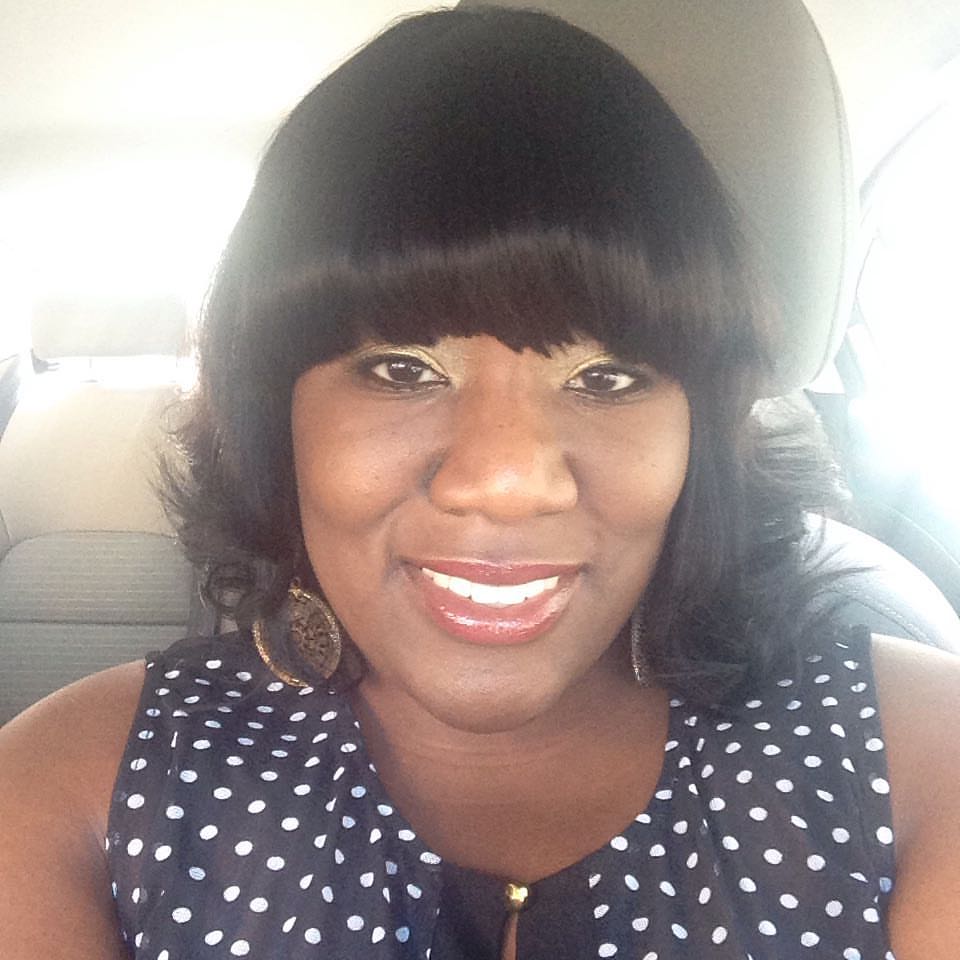 Courtney N. Aiken is the CEO and Founder of ShowKase Entertainment and The Dominion Lounge. Founded in 2010, ShowKase Entertainment is a Music Consulting, Branding, Promotions, and Project Management firm with an Artist roster that includes 2 Time Stellar Award Winner, Lisa Knowles, Zaviel Janae, Raven Fifer and many others. Hailing from Hilton Head Island, South Carolina, Courtney is a 2007 Graduate of Spelman College, and the youngest of four children. An ordained Evangelist for just two years, she is under the leadership of Bishop Ricardo and Pastor Shandlene Grant of the Universal Household of Faith in Freeport, Bahamas. Courtney considers her business to be her ministry as she spreads God’s love and Word to others through her various ventures and travels in the music industry. Known to many as ‘The SheEO’ and one of the ‘hardest working women in the Kingdom’, Courtney’s mission is to ‘ShowKase’ God to the world beyond the four walls of the church, and convert souls into the Kingdom.

Growing up, I tried to be a people pleaser and if someone didn’t like me, I would automatically assume that something was wrong with me. My Parents also sheltered me, so people assumed that they were controlling me and would say many hurtful things about me. When I was 16, I made God a promise that I would save myself for my Husband, but if for whatever reason I couldn’t wait until my wedding night, I at least wanted to lose my virginity to my Husband. Throughout high school and college, I remained focused on my studies and didn’t date. My Parents told me that as long as I stayed focused on God and school that at the right time, God would send the right person.
There were a couple of hurtful situations that I went through after graduating from college where people who I could’ve wound up with chose to marry someone else, and I began to question myself again, just as I did growing up, when I found out that people did not like me. I felt like something was wrong with me, not realizing that there was something that God wanted to birth out of me.
In Fall 2013, I got a phone call that changed my life and took my business to the next level. Since then, so many doors have opened and continue to open for me and my life has shifted for the better. I never knew that I would become connected to the people that God has connected me to or be part of so many great platforms. It’s quite amazing. I finally began to discover who Courtney is and didn’t realize that I had so much inside of me. As a result, Finding Me Before I’m Found was birthed in August 2015 to help single women find themselves and draw closer to/build their foundation in God before becoming a Wife. Had I not gone through those hurtful situations, Finding Me would not be in existence.
My mission is to help single women discover who they are and become confident in it before being found for marriage, or in ministry, business and other areas of life. I want to encourage whoever may be reading this to understand that just because a man has not picked you to be his Wife doesn’t change the fact that God has CHOSEN you. I’m thankful to know that God has chosen me to carry out such an awesome and amazing vision/mission. If I wound up getting married when I wanted to, I wouldn’t know God’s love or be walking in my purpose as I am right now. Everything happens for a reason… just trust God and know that He is lining things up in your life as a single woman so that it all falls into place and comes together when you become a married woman! Trust God and His timing! #CourtneyA

Finding Me Before I’m Found Tour 2016