“She was asking for it.”

“If she doesn’t want to be treated like a slut, she shouldn’t act and dress like a slut.”

These are some of the remarks made by what we call “slut-shamimg”, the experience of being labeled a “ho or slut” based on a girl or woman’s  behavoir, appearance, and sexuality. We defame women for their sexuality and give men a pat on their backs. We applaud men who sleep with multiple women, and we bash and label women who choose to do the same. We slut -shame teenage girls forgetting those same girls grow up to be women never forgetting the harsh comments in the back of their brain. We slut shame a woman who gets raped based on what her appearance was when a man decides that “she was asking for it.” We all know somebody who has been a victim of slut shaming. Sometimes, we ourselves, are the victims.

This epidemic is still happening in 2019….

I have been in the hot seat of slut shaming based on my appearance hearing ridiculous comments such as :

“Your dress is way too short”.

“Men already look at your big breasts. Maybe you should put on a shirt that’s not too low cut.”

Before I knew it, I clapped back saying, “I am not responsible for how someone reacts to my appearance. That’s their problem.  “F**k it”.

I was 18 years old at the time. I’m 31 now…and I still have the same #MOOD. Even though I carry myself with worth and class, I have power over my own appearance and sexuality, and no one can take that power away from me. It should not be anybody’s business how short (or not) my dress is. No matter what a woman is wearing, it doesn’t give access for you to automatically think she is a slut. It doesn’t give you access to quickly judge her and label her a ho or slut. It doesn’t give you permission to think she is any less than you just because she might be different or more open about her sexuality, appearance, and beliefs.

Besides slut shaming,women go through enough finding their way in life. Some of us are told we are too skinny or too fat. We shouldn’t behave a certain way because it might piss a few people off. We shouldn’t express how we feel because as a woman, our opinion isn’t heard or taken seriously. We can’t do it because we are a woman. The idea will not succeed because a woman thought of it. The list goes on and on. Most of the time, the hard-core slut shaming doesn’t just come from men and other women, but it comes from your own family, peers, and friends.

Women are taking a stand. The #MeToo Movement is a movement against sexual harassment and sexual assualt. Tarana Burke, an american activist, started using the phase in 2016. In 2017, Alyssa Milano encouraged women and surviviors to come forward in the #MeTooMovement. It spread virally. Because of these two women, it became the most powerful movements of today. It created something every woman can relate to, whether it happened to her or someone she loves. 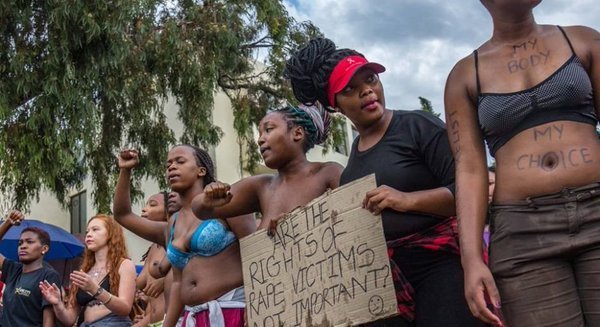 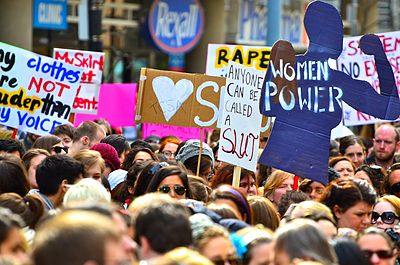 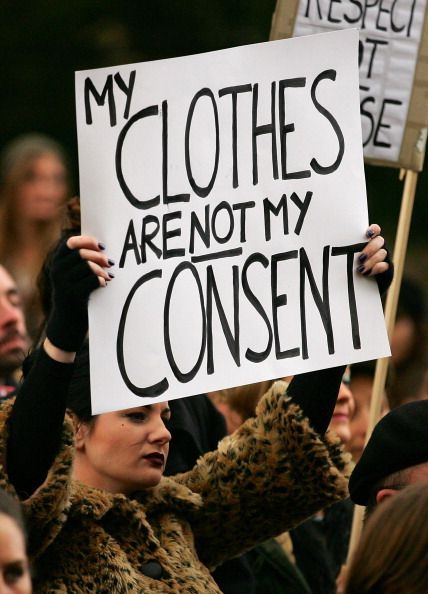 SlutWalk is a transnational movement calling for an end to stop rape culture and slut shaming of sexual assualt victims. The first SlutWalk was held in Toronto in 2011. Since then, more movements have evolved including The Amber Rose SlutWalk. 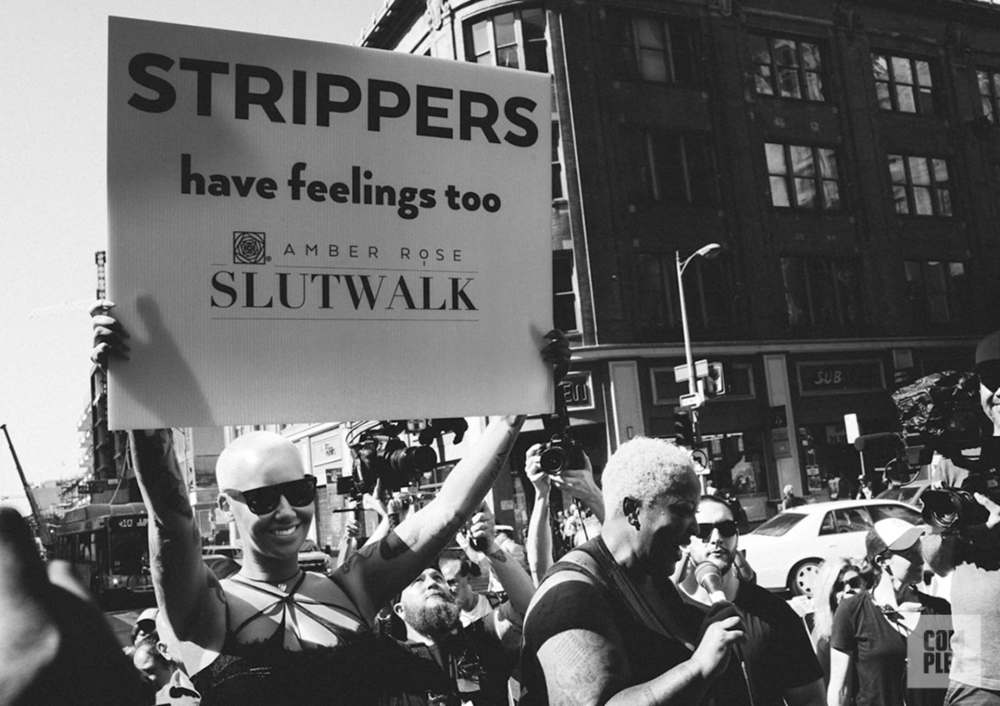 This is your life. This is your body. This is your story. Embrace in your truth. Embrace who you are. Embrace other women who are different. Embrace the fact that no one can change how you feel about yourself. As women and survivors, we still didn’t ask for it.